‘The Mountains are calling and I must go’ John Muir END_OF_DOCUMENT_TOKEN_TO_BE_REPLACED

From Tacos to Sushi,
Poutine to Pies END_OF_DOCUMENT_TOKEN_TO_BE_REPLACED

How my life changed forever. END_OF_DOCUMENT_TOKEN_TO_BE_REPLACED 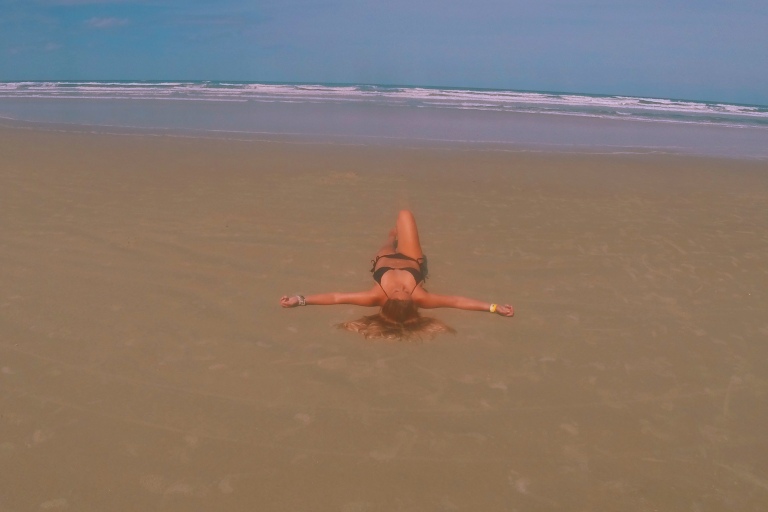 Left Miami feeling reasonably fresh and arrived into Daytona on a rather wet and windy afternoon. Most of the group went on to the Race track whilst a few of us headed straight to the hotel. I actually felt a bit ill but Leeza and I headed down to the beach and pool avoiding the cars and lay down and relaxed for a while.

We had dinner in a hotel buffet which was basically in indoor BBQ. Liz dropped a sausage on the floor, but don’t tell anyone.. shh
We then experienced American Cinema, which I will say now is a cut above any other I have had the pleasure of visiting. To start off with, tickets were like $5 which is nothing. Even the food was delightful offering about 7 different salt/sugar flavours to top off your popcorn. When we entered the theatre the seats even reclined and it was incredibly comfortable. Prior to the film we had several antics involving throwing some popcorn and finding out that Braden didn’t like raisons. why? such harmless things..

The film itself, though not quite as exciting as popcorn throwing, was Avengers and as much as I really am not a fan of Scarlett Johansson the film was good. After film time it was back to the hotel for an early night.

Find me on instagram @katevictoriaphotography
Find me on snapchat kategoesglobal