‘The Mountains are calling and I must go’ John Muir END_OF_DOCUMENT_TOKEN_TO_BE_REPLACED

From Tacos to Sushi,
Poutine to Pies END_OF_DOCUMENT_TOKEN_TO_BE_REPLACED

How my life changed forever. END_OF_DOCUMENT_TOKEN_TO_BE_REPLACED

A leap year means that 366 days have past since April 16th 2015. Back on April 15th I had no idea what tomorrow would bring. In fact it didn’t really bring that much. April 16th in fact was a bit of a stressful day. I was up super early as I had to get from Hollywood to Downtown LA by 8am or something early crazy like that. Regardless, I remember a cool and hazy morning as I waited for an uber to get the hell out of Banana Bungalow Hostel. 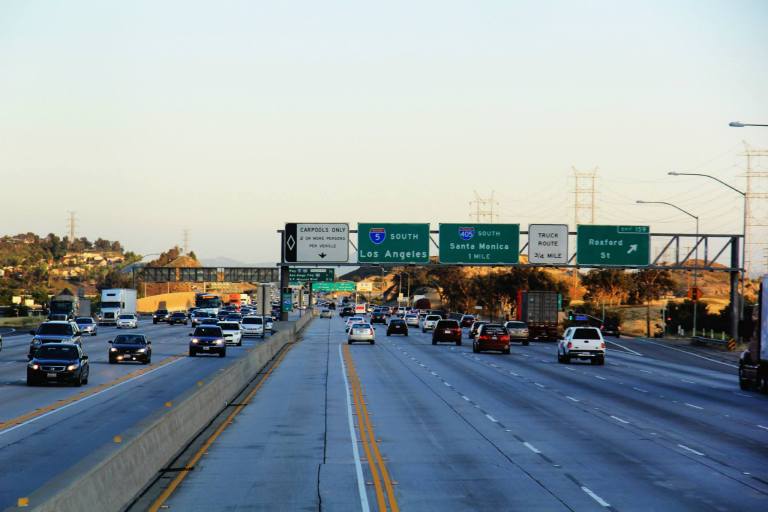 When I arrived at the Miyako I recognised several people from the pre tour meeting/ gathering from the night before. We then had to queue for what seemed like an age to hand over documents such as insurance and emergency contact details to our tour manager ‘Brandon’ or whatever his name was. I then queued at the hotel cafe for again- an age only to be informed that they didn’t have any bubble tea/ the silly woman didn’t know how to use the machine. I can’t remember what I actually opted for as back then I didn’t partake in the silliness that is coffee drinking. I do know that I bought a bottle of water which no doubt took me three days to finish. I spoke to a French Canadian called Marie-Lee but somehow ended up talking to an English girl called Ellie. I introduced myself as ‘My name is Kate and I’m 21’ Clearly I thought it was 2013. Later on we met another girl called Sophie, also from the UK.

I sat next to Ellie on the bus and she informed me that she had 4G on my phone and informed me that I could borrow if needed. ‘Brandon’ spoke for ‘several hours’ . Don’t know why I’ve put that in inverted commas because literally it was hours. ‘ No drugs, no women, no problems and be nice’ That’s my summary in 7 seconds. At somepoint we stopped at a peculiar service station ‘subway’ themed or something and the three of us avoided get knocked out my a football. ( an american one). Ellie had chinese style chicken and brocolli. No idea what I had.

Back on the bus we then had the tedious affair of listening through 50 or so introductions. The majority of which I wasn’t listening to because I was thinking about what I was going to say myself. When we arrived in Vegas I was informed that I would be sharing for the next 25 nights with a girl called Leeza. The rest is history.

Okay, I’m ending this here. Firstly because I’ve already spoken about this before in my Contiki Diaries  series. Secondly, I never actually intended going into so much detail. I’m actually surprised a year on I can remember such detail.

Anyway. The point is. I can’t believe this trip was a year ago. I can’t believe how its shaped the past twelve months. It is the most bitter sweet feeling in the world and I hope that one day I have  a set of 26 days that are just as amazing.