‘The Mountains are calling and I must go’ John Muir END_OF_DOCUMENT_TOKEN_TO_BE_REPLACED

From Tacos to Sushi,
Poutine to Pies END_OF_DOCUMENT_TOKEN_TO_BE_REPLACED

How my life changed forever. END_OF_DOCUMENT_TOKEN_TO_BE_REPLACED

For those of you who don’t know me on a scale more than instagram you probably won’t know or even be able to recognise that for me 2019 has been an awful year. Not because I haven’t been anywhere, graduated from a second degree and actually got an adult job..(because I did)  but because for the most part I have been incredibly miserable, and if I am being honest it hasn’t just been this year but the previous two also. 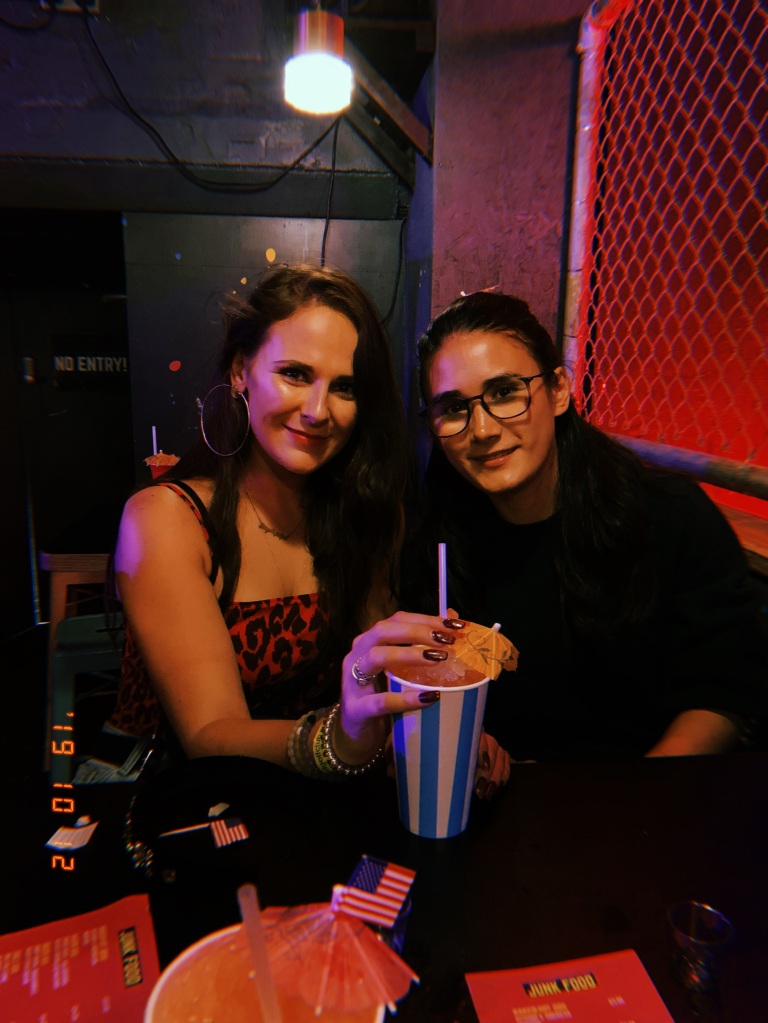 Somehow I managed to get myself into a situation where I was avoiding seeing certain friends, not being able to make solid plans, not writing blogs, feeling let down and having the constant sense of dread and anxiety that towards the end it engulfed my life so much I didn’t know it was there.

And why? All because I put my trust into someone who abused it, psychologically and emotionally. If I could bare to add up the times I was let down, cancelled on, left on read, ignored I would. But at least twice a week for three-ish years is not a low number. 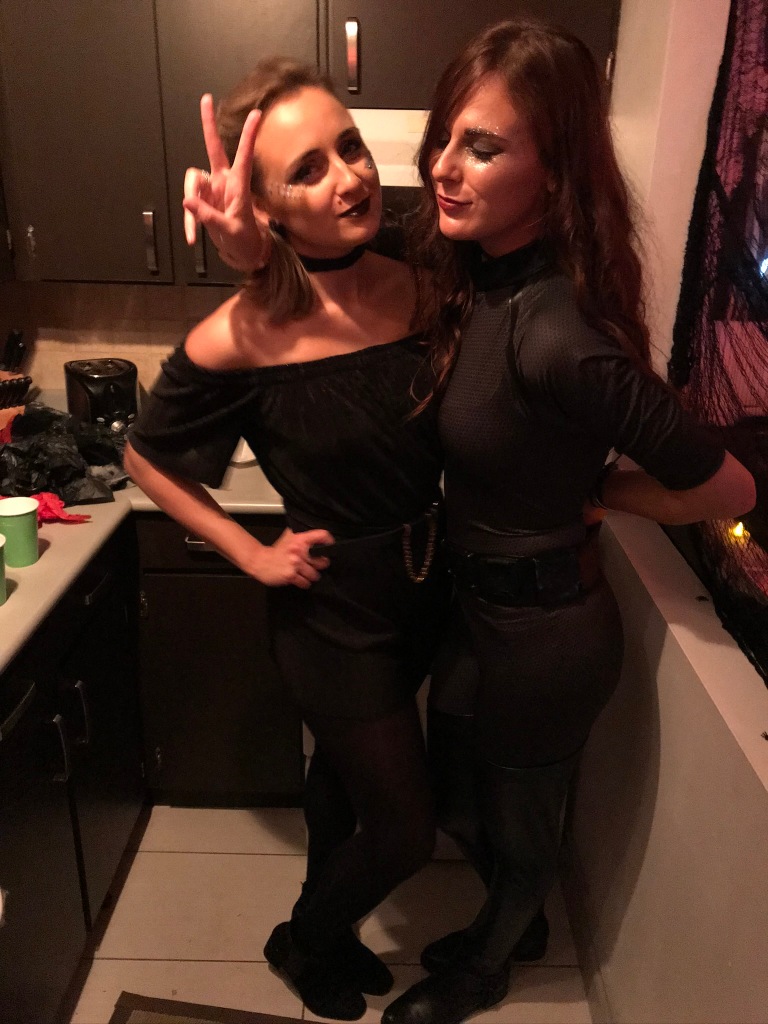 Ultimately I felt like I was in a position where I couldn’t leave. I was fed lie after lie after lie of excuses I couldn’t argue with, lies about family members or exaggerating about their own mental illness. And whilst i’m incredibly forgiving of any mental illness (having my own), having one  is not an excuse for being an asshole..

2019 wasn’t all bad, in August after a final blow I unwillingly bowed out. So below I want to now take the time to remind people about their own worth and if they ever find themselves wondering if the person they are with Is right for them, if they are currently in a situation where they are being mistreated, or tho those who have also left someone toxic to know that they did the right thing. 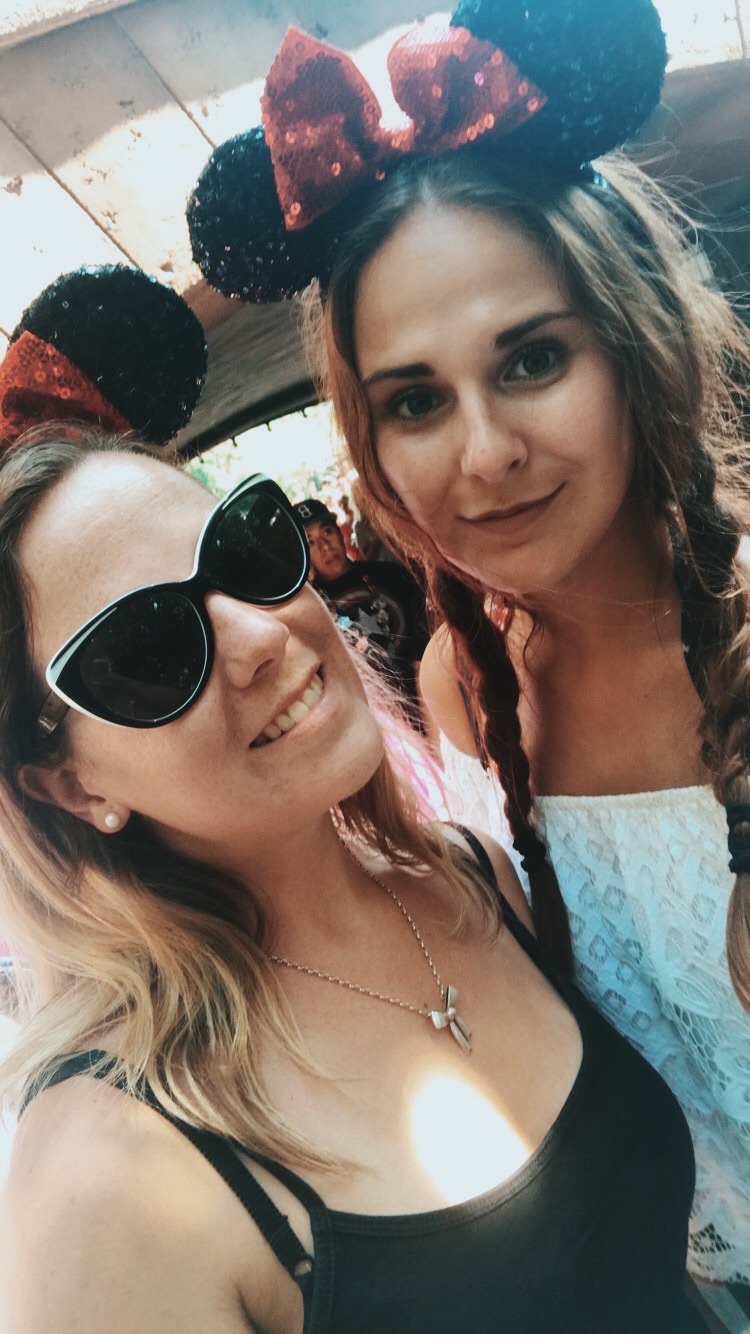 Time is a concept that we as humans have created and yet often time is never spoken about in a positive way. We only ever seem to have too much time or not enough. So with the constraint that we have ever so willingly given ourselves, the main player here is how we spend this invisible currency.

Here’s the thing – We don’t have time, we have priorities. It’s important in that we do and it’s good to have an order in our lives. Now, this isn’t  aimed at bashing people letting others down, choosing ‘better’ options or just right out lying. Instead this is for the people on the receiving end. The people who are always let down, cancelled on, kept a secret,  lied to or just plain up second choice. 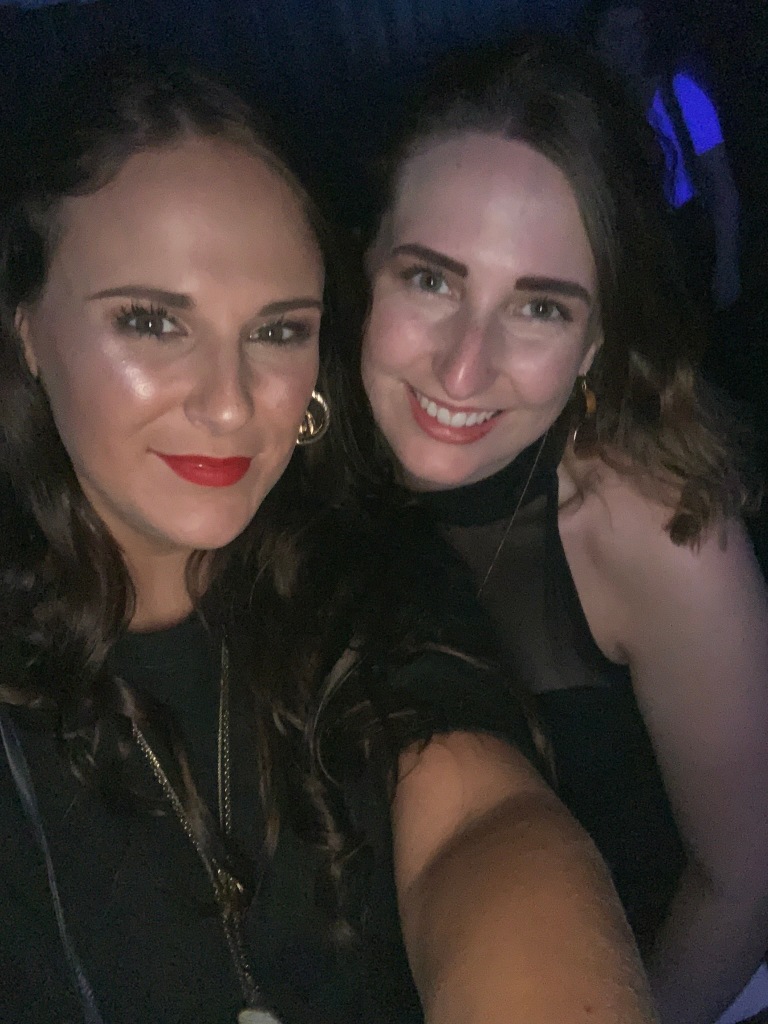 I as one of these people I  understand how easy it is to hear what you want to when someone tells you a story, to cling to the smallest amount of hope whilst simultaneously going insane, to give people unlimited  excuses for things you which you would never do to them. Sometimes the people we want to keep most in our lives are the people who don’t think twice about us. 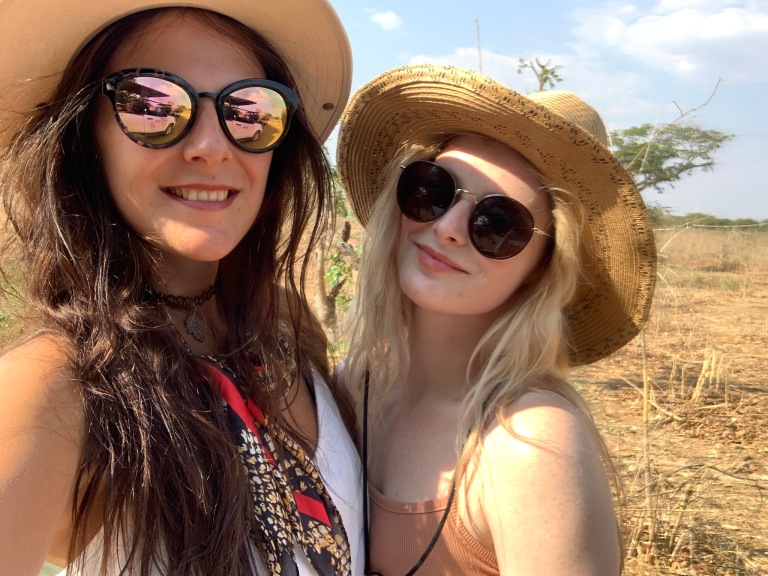 People have the ability to lie and manipulate others when ever they so chose . People will make excuses and sometimes people who we give the most time to will never prioritize us.  The thing is – if they really wanted to, they would and nothing should be so one sided. And often that message is  confused and grainy and so tied up with our emotions that logic and common sense doesn’t get a look in. 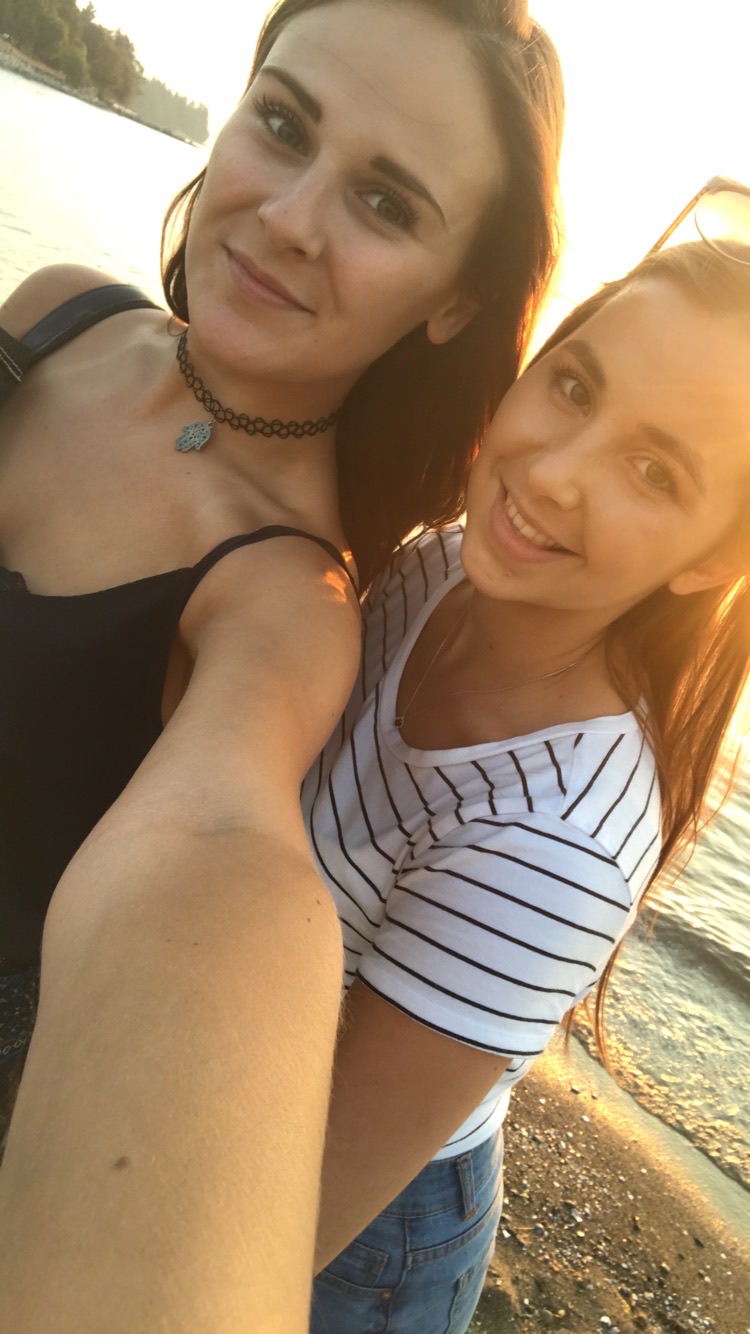 But perhaps If their words aren’t enough to convince you, watch for what they do because if you need to see something to believe it, it’s time to close your ears and open your eyes because where you might be fooled by words, you never will be by actions. 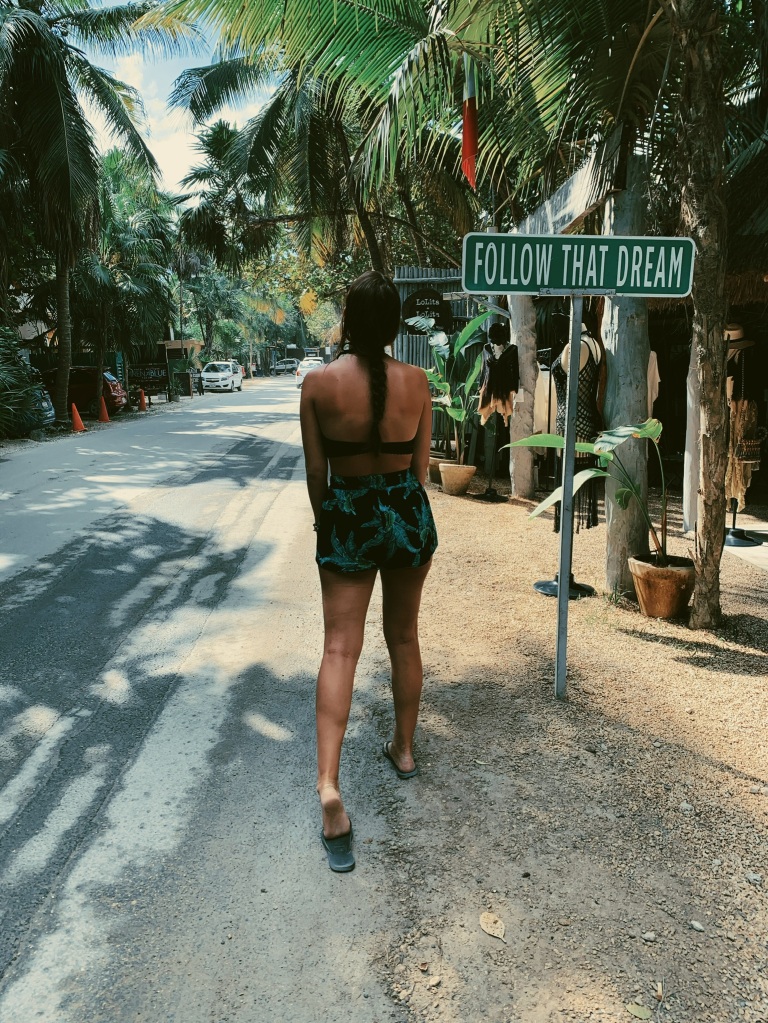 (what are these photos interjected throughout you ask: all the people that have stuck by me and to whom I am forever grateful for ) 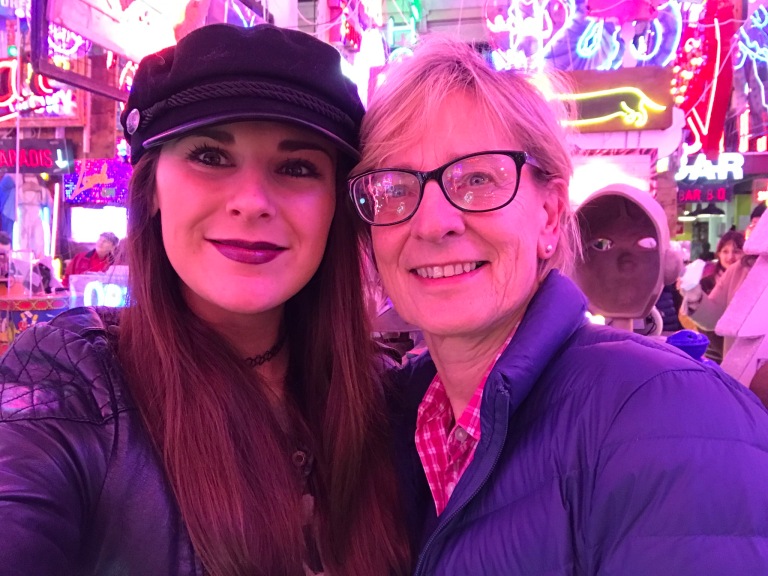 p.s – video I never made of Vancouver is now live in YT- enjoy.